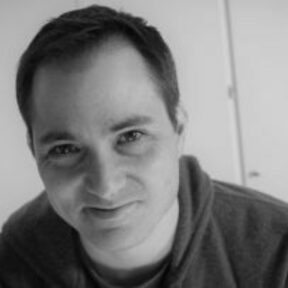 Marc Simonetti is a French concept artist/ illustrator. Best known for his work on GRR Martin’s books “A song of Ice and Fire”, and his Iron throne, he’s also illustrated some of the most well known fantasy and SciFi novels, such as the Discworld by Terry Pratchett, The Royal Assassin trilogy by Robin Hobb, Terry Goodkind’s “Sword of truth”, or Dune Saga by Frank Herbert

He’s also worked for many video games companies such as Activision, ubisoft, Magic The Gathering, EA, Square Enix and King Isle Entertainment. He has recently worked on Valerian and the City of Thousands Planets, a movie directed by Luc Besson on the environments, vehicles, characters, props and weapons during 10 months and more recently on Alladin, Doctor Doolittle, Maleficient 2. Marc Simonetti is currently working on Wicked by Stephen Daldry.

Marc Simonetti has worked during more than one year for of the most famous Theme Park in Europe, “Puy du Fou”, and fully designed, “Le premier Royaume” . “Le Premier Royaume”, was awarded “Best Show in the World” by the jury of the prestigious Themed Entertainment Association, in the United States. Following its accolade as ‘Best Show of the Year’ at the Park World Excellence Awards in Paris on 18 September 2019, ‘Le Premier Royaume’ has added a second prestigious award, after being voted the ‘European Top New Attraction 2019’ at the Parksmania Awards in Bergamo, Italy 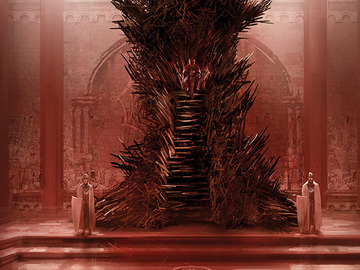 Portfolio Review with paint over
$125 / hour

Aymeric Thevenot about listing Portfolio Review with paint over 3 years ago.