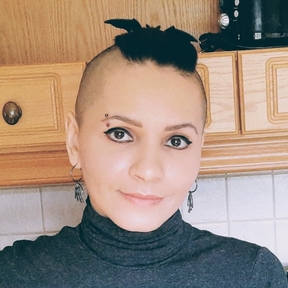 Isis Sousa is a Visual Development Artist, just starting out in films and games but with extensive background - 18 years of career - in other industries such as music, books and education, being a teacher and lecturer at schools, universities and other institutions.
Born and raised in Brazil, she moved to Norway over a decade ago. She is self-taught, but loves to keep learning from other artists and industry peers.

Isis Sousa is a self-taught artist born in Brazil and currently living in Norway.
She started drawing and painting like every child at an early age. Around 9-10 years age she was more interested in drawing alone and listening to music then playing outside with the other kids.

At 12-13 years old she started learning computer graphics by herself, for fun, and kept also drawing and painting in traditional media.

She always knew she’d like to be an artist, but was told she could not make a living in that profession. With no actual support (morally or financially) to pursue her dream, she learnt and started working with Graphic Design for the music industry, first doing smaller freelance works, then in-house at a record company, specializing in all forms of advertisement, and doing some CD/DVD artworks as well.

After about almost a decade she decided to do less Graphic Desing to learn Digital Painting.

«Was a very hard period, because Youtube tutorials were non-existent and art communities used to be forums. Later I stumbled upon ImagineFX magazine and was mesmerised by the cover and all the amazing art inside. Was very helpful and I became a subscriber. And, there were just a couple of CG Galleries out there that took a while for me to discover! One of them was the old IT’S ART MAGAZINE CG GALLERY, by direct invitation of Patrice Leymarie (CEO of IAMAG), the other was the CG Society (the old one, way before CG HUB). Also financially, was very difficult, until I was able to start my own company.»

Three years into digital painting she decided to work with that full time, when she founded her own company in Norway. That was back in 2012.

From that time on she has worked across multiple industries, such as (and mostly with) books, (some) tabletop games and Education, by working part time as Art teacher for the Norwegian National Public Art School ’Kulturskolen’.

In 2019 she decided to do a huge career change, to start learning and working with films and games, taking for starters a couple of independent projects, currently under production.

«I have taught all age groups, from 7 years old to 88 on both digital and traditional techniques, in institutions in Norway, Brazil, Portugal, and through the web. I often like to focus on principles, and breaking down the techniques to the simplest level possible, so the student can learn how to be independent and find his/her own artistic path. I also encourage exploration and discovery.» 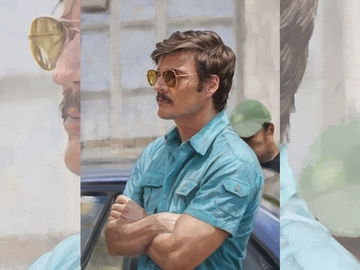 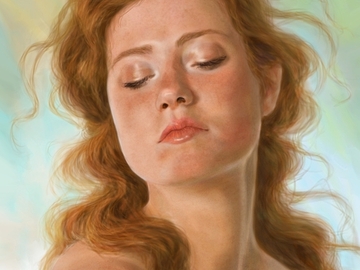 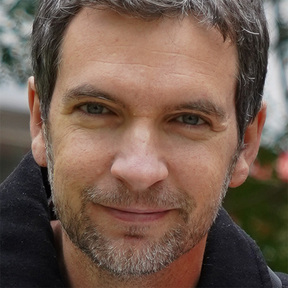 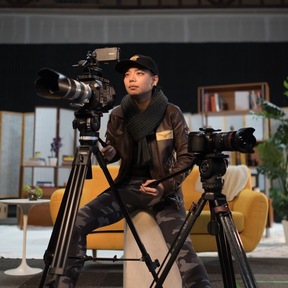 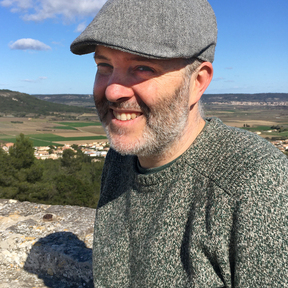 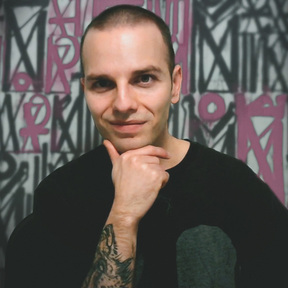 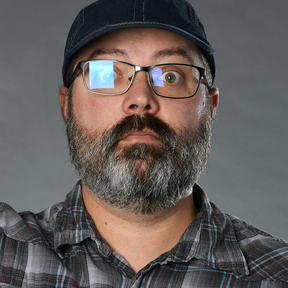 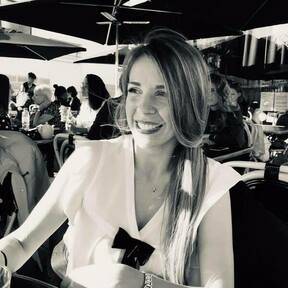